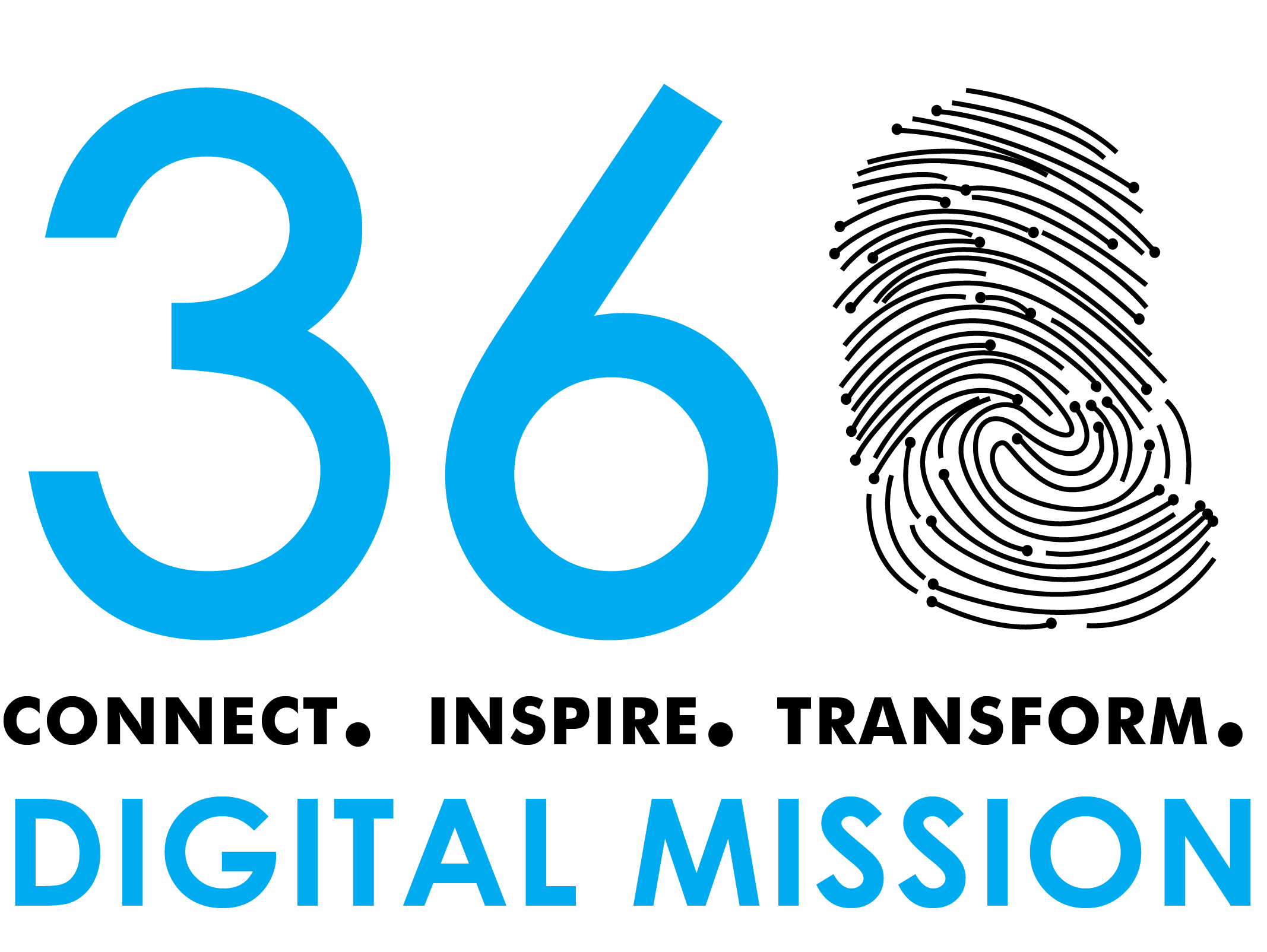 Solve n+1 is a community-based management consultancy. They design, research, pilot and strategise community development plans. Through their solutions, solve n+1 strives to empower companies meaningfully to make the world a better place.

As suggested by the name, Solve n+1 is always approaching the unknown and deliberately taking an extra step forward to find solutions to problems. “If we consider our position, whether as a community or business, and always take a step forward in creating value for others, we’ll be making the world a better place… one that has collective ownership.”

As a frequent traveller, Kenneth was always interested in developing communities. In a particular trip, he seized an opportunity to facilitate and collaborate with various stakeholders to help a hospital in Myanmar. Through this project, the hospital which used to reject patients could now operate and even delivered 30 babies.

Solve n+1 had its share of challenges when it first began. As they often worked with non-profit organisations, they had to organise fundraisers, which more often than not, the conduit does not receive that much support.  Despite these challenges, for Kenneth and his team, serving people and their needs kept them motivated.

“At the end of the day, what we’re concerned about is to ensure every strategy we design… must meet the need of the people.”

Kenneth was introduced to DM@360 by his friend, Simon. Soon after, Kenneth became a DM Partner. In the early days of Solve n+1, Kenneth began his solo entrepreneur days in the DM@360 office.

“It’s comfortable and cosy…There is a healthy distribution of space to allow others to share about what they’ve learned. As a business, I don’t want to just run in silo, but I want to be able to have a sense of the ground and get other people’s perspectives.”

Beyond the space, Kenneth was drawn towards the vision and culture of the people.

Advice for other budding Christian entrepreneurs:

“Now is an opportune time for people to step up in terms of leadership and define things a little differently. Entrepreneurship has a level of agility that many organisations don’t possess. In a time where so much change and pain is being experienced,  there’s a need for entrepreneurs to be more intentional and willing to listen.”

If you are already logged-in.
Please proceed to this link –> https://digitalmission360.com/members-area/