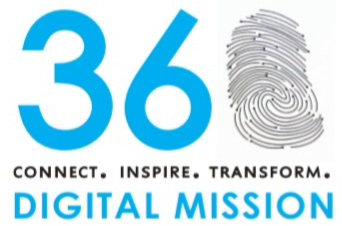 An amalgamation of “story” and “original”, Storigin aims to connect with people through their original stories. “Networking today as we know is fast-paced, … a lot of times we fail to understand the person behind the title”

Behind the platform, Storigin started after his co-founder, Si Ying, wanted to connect with people after her flight from China.

Like many start-ups, Storigin had a few hiccups along the way.  For instance, there were many questions like why should they start another story platform or whether they should have a paid event. Despite the challenges, Raymond’s motivation to continue Storigin was God’s grace and God’s love. Moreover, understanding and staying grounded in Storigin’s purpose also motivated Raymond.

Among the different gatherings held, Raymond shares that there was a particularly memorable session. An ice breaker question was raised and unexpectedly, everyone was opening up about deep and personal stories that were locked away or forgotten for many years.

Raymond is one of DM’s longest partners.

What convinced him to join was seeing how God’s hand was working at DM, forming a whole ecosystem from literally nothing. He shared how he saw the team-knitted and had the vision to build something for God’s work, and as such, he wanted to be a part of the community.

Remember that it is a long game and remember your purpose. Like Joseph, everyone’s journey is different, but Joseph remained patient. Likewise, entrepreneurs need to remember that it will be a long journey, you might pivot, meet different people and be disappointed, but just persevere.

If you are already logged-in.
Please proceed to this link –> https://digitalmission360.com/members-area/